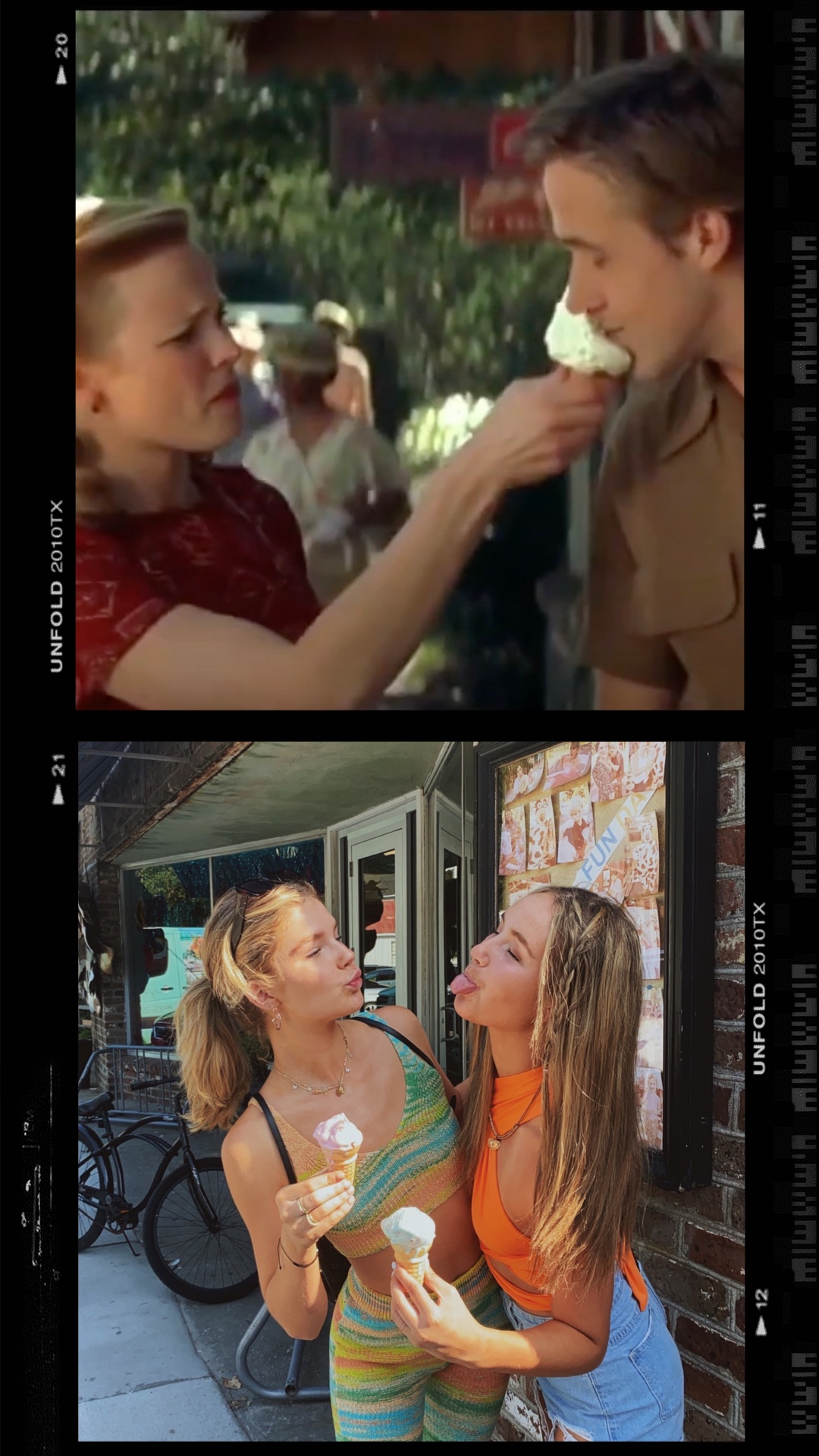 This was one of my favorite locations we visited the entire trip because it was the restaurant where Katie worked. There are so many scenes shot here throughout the movie as she is adjusting to her new life in Southport. From the dock of the restaurant you can also see where beach scenes were filmed from when Katie first arrived in Southport. American Fish Company had amazing vibes and even a tribute to Safe Haven with the name and poster of the movie at the entrance. This was such a cool experience and the view of the water was beautiful. We did learn that you have to be a “member” in order to go inside which basically meant you pay a dollar at the door to join. We also discovered that only drinks are served which was perfectly fine with us because we had dinner plans later.  I got the Caribbean Martini and it was amazing! Well it was amazing until I split it off the deck into the ocean trying to escape from a bee…. Highly recommend coming here on a visit to Southport. It is the cutest town.

This was also something I was very excited to see and the walk is only .20 of a mile from the strip of restaurants down by the water! We walked up to the house after grabbing a drink at the American Fish Company and it began to sprinkle. The house looks familar but different than in the movie. The bushes make the front yard look different and the swing is no longer there. It is in such a good location and is close to the water and all of the nearby restaurants. SO crazy to think we were at the spot where Katie opened the letter.

We went to dinner at the restaurant where Katie and Alex went on a date and tried oysters together. This restaurant had the absolute best food and a great welcoming environment. We stayed for a while because we were trapped by a thunderstorm but overall it was such a great experience. They even have the exact table Katie and Alex sat at during filming and a whole tribute to the movie. Make sure to make a reservation for Table 9 because it gets sat quickly! Our waitress said it was a very exciting time for the town and local businesses during the filming.

The food was absolutely amazing as well! For appetizers we got the roasted brussel sprouts, caprice salad and the fried green tomatoes…Yum! There homemade potatoe chips were absolutely mouth watering as well!  I would highly recommend stopping by for a drink and appetizer or two!!

his cute breakfast spot was the perfect place to stop for a coffee and bagel. We ran by here on our way out of Southport. Moore’s Street Market is the scene where Katie goes into the store and Jo waits outside on the porch. If you’ve seen the movie you realize why she is not going into the store with Katie. They have a courtyard where you can sit and enjoy your drinks but we decided to take our food and coffee down to the water which was only a block away! The benches by the water were amazing and enjoying breakfast by the water was such a great way to start the day.

Unfortunately we did not get to stop by this restaurant because it was only open for breakfast and lunch! This restaurant was where Katie and Alex went to go eat after they got rained out on  their canoe date. This would have been so cool to see so I would recommend stopping by!

This was a more anticlimactic scene we visited because it was pouring rain and no one was around. Im assuming the ferry was closed at the time we went because it was a ghost town. We drove up to the terminal and got to see where Alex stops Katie from leaving. It was so cool to see that scene in person even though the rain kept us viewing it from the car. We all agreed it would have been cool to ride the ferry but our time was cut short because we headed to Charleston for the Notebook scenes…

This is the restaurant where Noah sees Allie through the window at a restaurant. We made reservations and had a fabulous dinner here one of our nights in Charleston and it was such a great evening. The food was so good but definitely more on the pricey side. This was very cool to see this scene in person because it was such a big twist in the movie!

The American Theater was one of my favorite locations we went to for the Notebook because this is where Allie and Noah had their first date. They went on a double date to the movies with their friends and ended up walking home together. This is one of the most memorable Notebook scenes so we had to see it during the day and at night!!!

**Also nearby on the corner of King and Mary Streets in downtown is where they laid in the road. I guess lay in the road at your own risk ..?

A bunch of scenes throughout the Notebook were shot on the strip by Pitt Street Pharmacy. The one I remembered the most was the iconic ice cream scene form the movie. We actually went inside the pharmacy and grabbed an ice cream cone. I had never heard of a pharmacy having ice cream but it was really good! The pharmacy is still set up like its back in time which made you feel like you were truly experiencing what Allie and Noah did.

Right near the American Theater is the William Aiken House

Allie is trying on her wedding dress and sees the picture of Noah in the paper. The picture is of Noah standing in front of the house that they had dreamt about sharing together.

This is also a wedding venue so we were only able to see outside and through the gate but from what I saw it looked gorgeous. This is also right next to the American Theater!

This building was used for a bunch of the Nichols Sparks films. Randolph Hall showed Allie at school from the Notebook and where Savannah found out about 9/11 in Dear John. The campus was stunning and was gorgeous to walk through. This building was also stunning just like all of the other buildings on campus.

We were excited to see a couple of scenes from Dear John as well but they were on Sullivan Island. So one evening we drove over to see a couple of the locations. We were not able to see the back of Savannah or Tims homes but we looked from the street view! Remember to be respectful to the people who live there and not loiter or trespass! Tims house is right next to Savannah’s!!

On James Island there is Bowen’s Island Restaurant where Savanna and John have their first date. We didn’t get to go due to our time crunch but the reviews say it has amazing fish, oysters and shrimp. It’s closed Sundays and Mondays, and only serves dinner Tuesday-Saturday.) 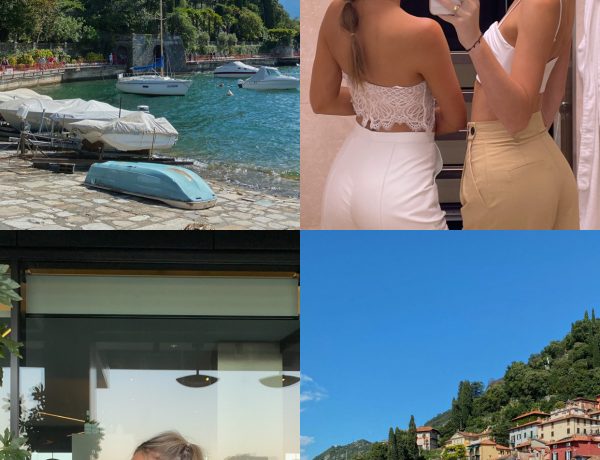 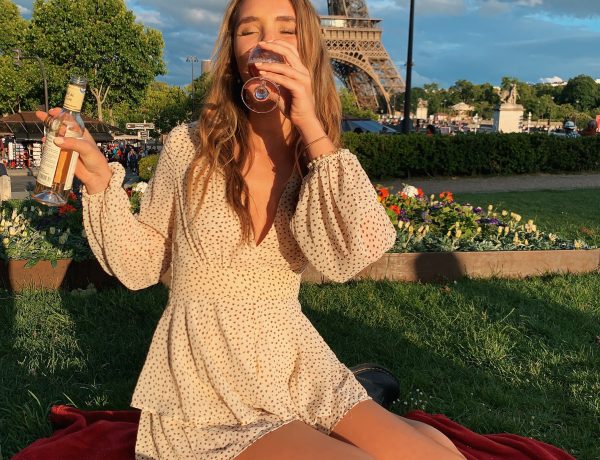 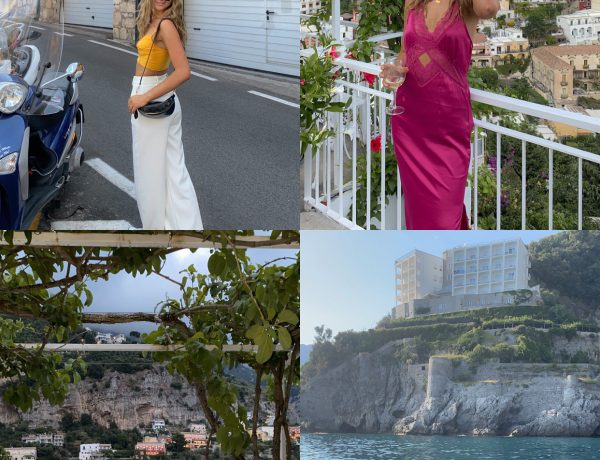 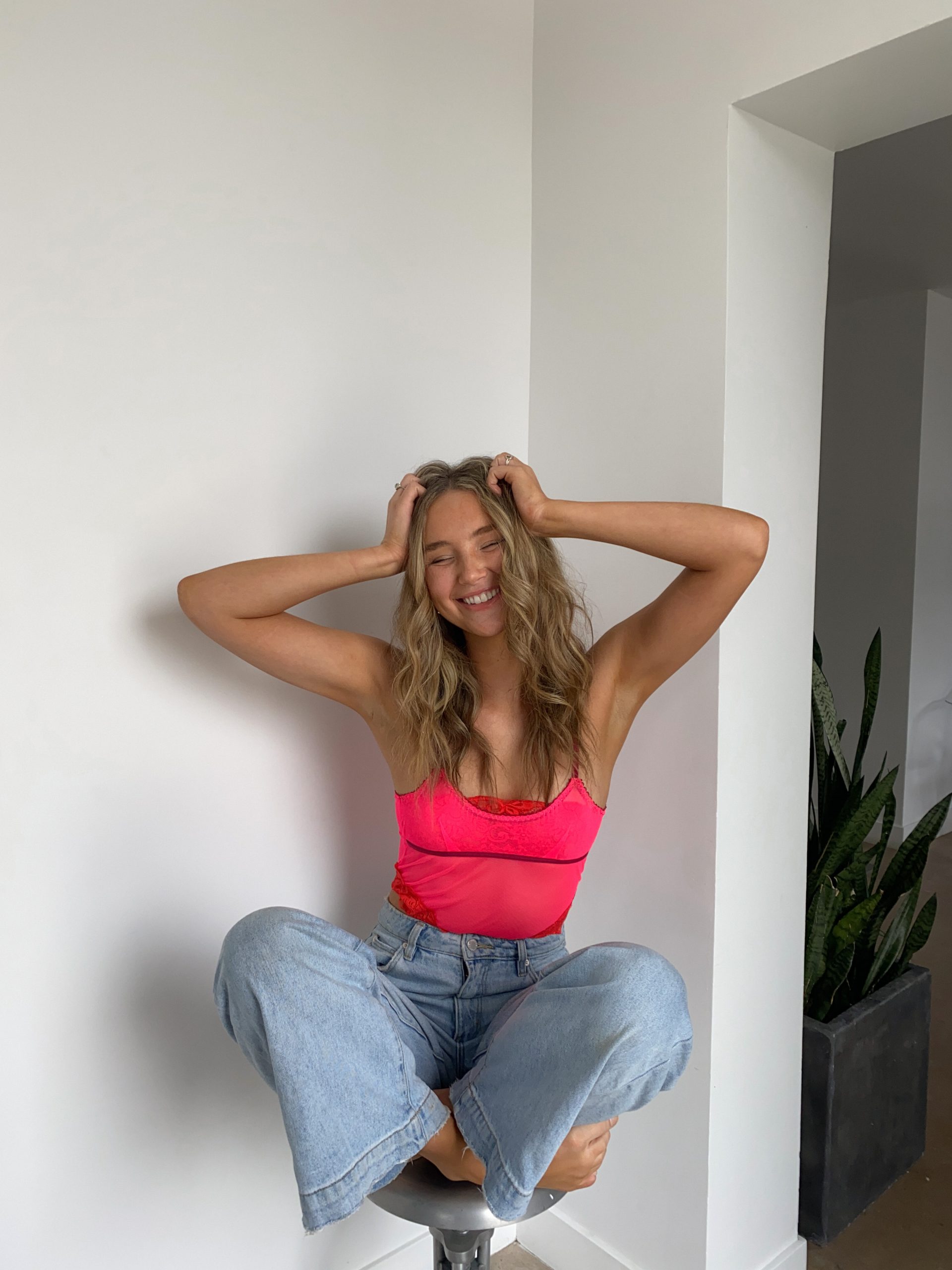